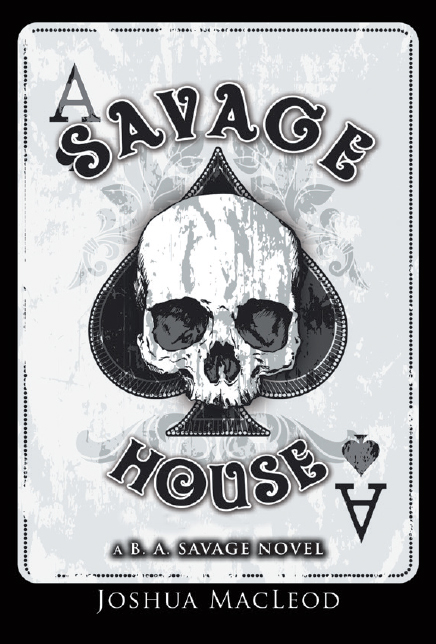 Our hero August returns as Mr. Savage. After a brief hiatus in the Caribbean August returns home to find his landlady’s life has been turned upside down. The entire mass of her fortune has gone missing, and the only lead he can sniff out is a dejected relative who arrived unannounced while he was away.

August wastes no time snooping around and discovers the poor relative is in trouble with the mafia in Las Vegas, owing them a ton of money. It is pay or die. August places his life on hold to help the only woman in his life that is like a mother to him. Using his skills and black-market connections he sets out to find her missing fortune. He does what the authorities can’t, and finds himself on an action packed quest for justice that crisscrosses the continental United Sates.

Once in Las Vegas, he realizes that to continue his quest he must join the mafia, and must navigate his way inside through a test. A test he passes skillfully. Once inside, Mr. Savage uncovers a conspiracy to take control of one of the world’s most important internet resources. He must navigate a minefield of power, greed and murder to neutralize the mafia before it’s too late. When the house says it always wins, Mr. Savage proves them wrong, only to turn the house into a savage house.

Savage House is a story of wit, and ultimately making his own luck, even when he’d been dealt an unsteady hand.